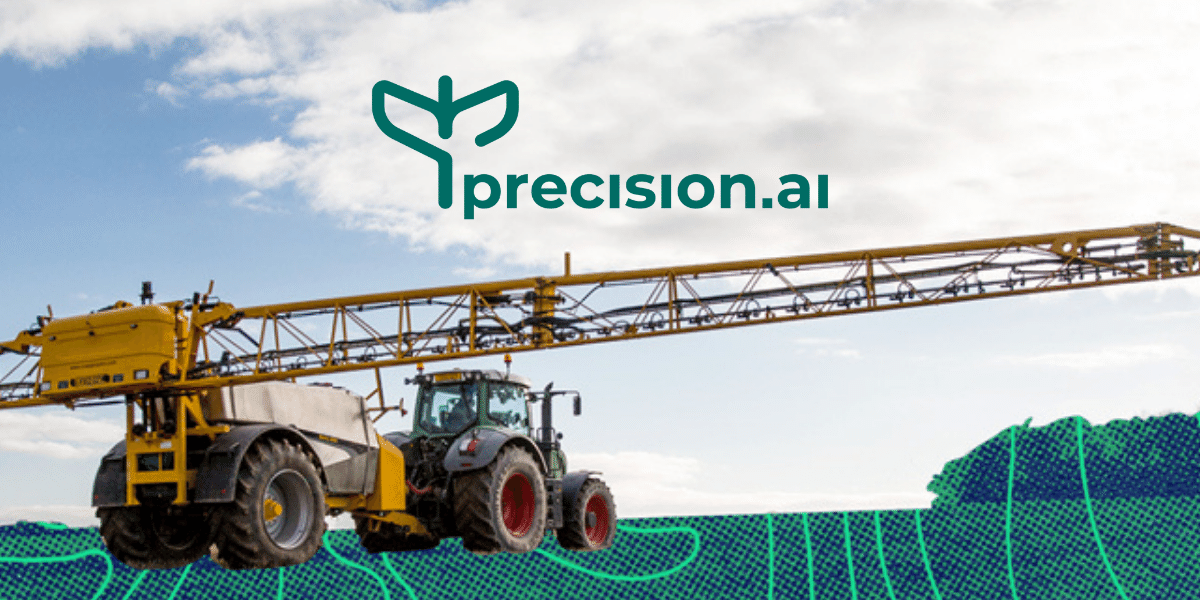 Precision AI and the Future of Ag-Tech 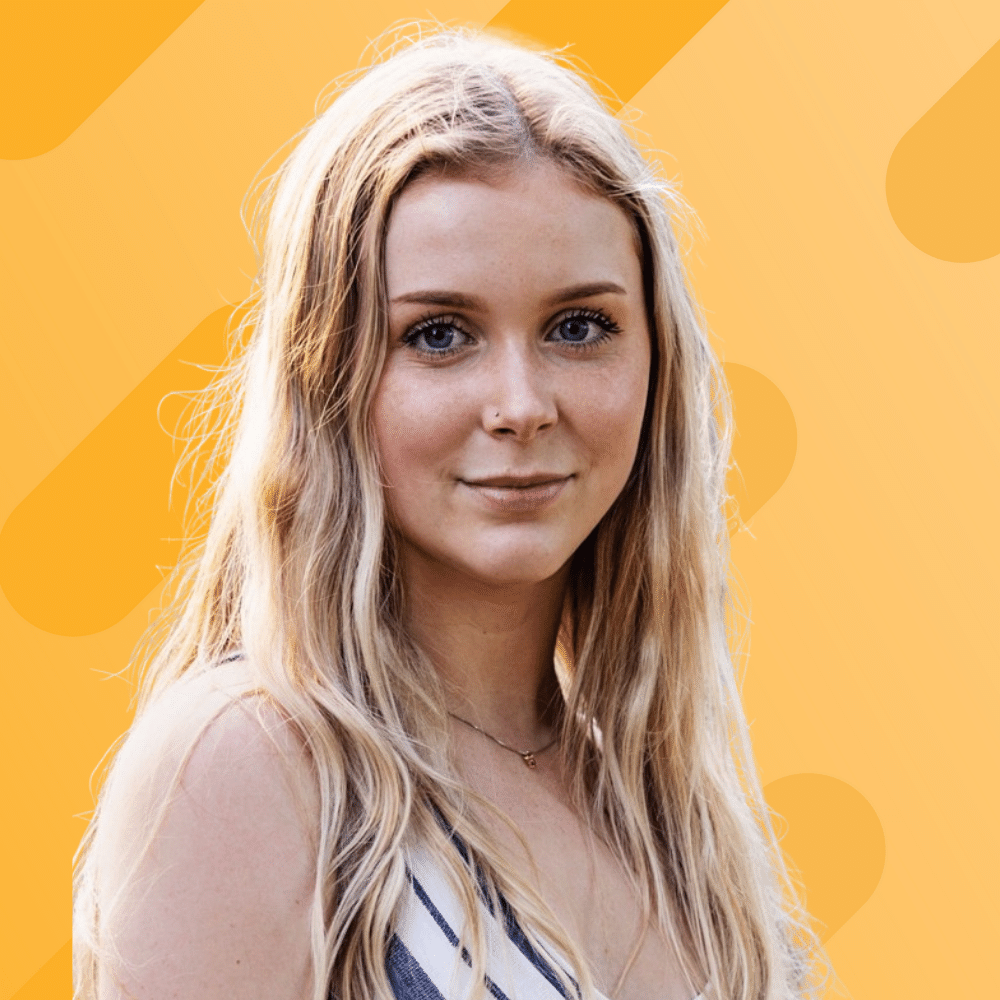 We recently sat down with the founder of Precision AI, Daniel McCann, to discuss their recent $20M raise, new developments in Ag-Tech, why the industry is just now getting the attention it deserves, and what he’s most excited about in the space.

The Western Canadian Ag-Tech sector is on fire! 🔥

While fire may typically be associated with disaster in the Agro world, today it works better as a descriptor for the rapid growth Prairie Ag-Tech has recently experienced. This momentum is finally starting to ease long-held frustrations as to why Saskatchewan had yet to emerge as a leading player in the space, despite being home to more farmland than anyone could ask for.

This slew of milestones raises questions as to why Western Canadian Ag-Tech is finally starting to take off now and where all this momentum will lead.

"You have to fish where the fish are"

Daniel McCann, founder of Precision AI, is one of the key founders driving Ag-Tech in Saskatchewan. Precision AI has developed technology to distinguish weeds from crops, effectively helping farmers reduce herbicide use by up to 95%. This solution not only helps the farmer’s wallet, but also makes crops healthier for human consumption. “The value proposition is extremely clear,” said McCann. “Take a number that's already spent every year and you tell them to write a much lower number.” Emphasizing a parallel focus on public safety, he adds that “the amount of pesticide dumped into our water and food supply is astronomical,” then confidently asserts that “people want safer food and we are able to give them that assurance.”

McCann’s tech background has not been confined to agriculture. Originally establishing a career in computer vision, McCann claims he stumbled into Ag-Tech accidentally— though this ‘accident’ may also have roots in McCann’s family background in agriculture. Seeing not only this familiarity but also the vast potential for growth in the industry, McCann eventually decided it was time to go all-in on agriculture, citing Charlie Munger’s famous aphorism that “you have to fish where the fish are.”

In Precision AI’s earliest stages, McCann was an active part in other projects. However, COVID-19 impacted said projects heavily and Daniel found himself shifting his focus solely to Precision AI. “[Precision AI] is really where my heart was,” he said. “All the social change is associated with Precision [AI]. We weren’t even sure if it could be done, yet we were able to prove that it could.”

A born-and-raised Regina man, Daniel quickly realized that potential for the industry may lie closer to home than he thought. “[Saskatchewan] is really the best possible place to be in this particular type of industry,” said McCann.

Precision AI is only continuing to gain traction, with more farmers interested in the product than they can keep up with. The company has been in the development stage for the past few years and are now beginning testing with a range of reputable domestic and international partners. If all goes according to plan, Precision AI will be generating revenues by next year.

“It takes a long time to get there”

Like any startup, Precision AI will have to navigate many barriers to market—however, these barriers can be especially difficult in Ag-Tech. Farms are far from the easiest places to deploy new tech due to unpredictable weather conditions, poor internet leading to logistical issues, short growing periods, and supply chain reliance. Lead times are long and proof points are high. “The tech still needs further testing,” said McCann. “It’s one thing to have [Precision AI] work in tests and another thing to have it be ready to function out in the field. It takes a long time to get there.”

In Ag-Tech, failure is not an option when it comes to deploying new technology. It can take years to establish trust within the farming community and all it takes is one mistake for that trust to be broken. If farmers only get 50 growing seasons in their entire lives, having one or two of them fall below the line of success due to a technological mishap can be a massive detriment.

Nevertheless, momentum right now is at an all time high. Though Ag-Tech may have a reputation for being behind technologically, McCann says nothing could be further from the truth. Farmers are incredibly interested in exploring new efficiencies, but until the technology is proven, the adoption risk may be considered too great. “It takes way more time, money and patience to be successful in Ag-Tech,” said McCann.

So, why invest in Ag-Tech? For starters, it’s one of the only sectors of tech that has yet to witness large-scale disruption. While there are certainly emerging technologies in the space, it is still early days for digital automation in the Agro world.

As mentioned, Ag-Tech takes a lot more time and capital, but the payoff can be greater. “The type of stuff seen in Saskatchewan… Is really ripe for disruption and change, people are really starting to see how great of a place (Saskatchewan) is for that,” said Daniel. “You’re starting to see a huge amount of explosive growth in this industry. Ag-Tech is becoming cool!”

He sees the impressive industry-wide accomplishments as small steps that will change the trajectory of Ag-Tech entirely. “When water is about to boil, small bubbles appear before the bubbles become bigger and boil over,” says McCann. “Those small bubbles are forming in Ag-Tech. The best is still yet to come.”

Though we aren’t sure exactly how the Prairies will play a role in the future of Ag-Tech, we're now seeing promising developments from seemingly every direction. It’s abundantly clear that the Prairies have potential to emerge as industry leaders.

Precision AI plans to use the new funds to scale up operations, develop the right support systems for commercialization, and by next year, get Precision AI into farmers’ hands to start generating revenue. 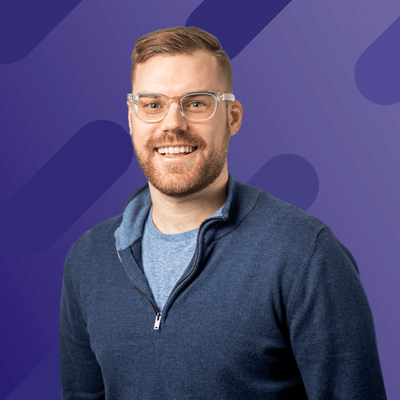 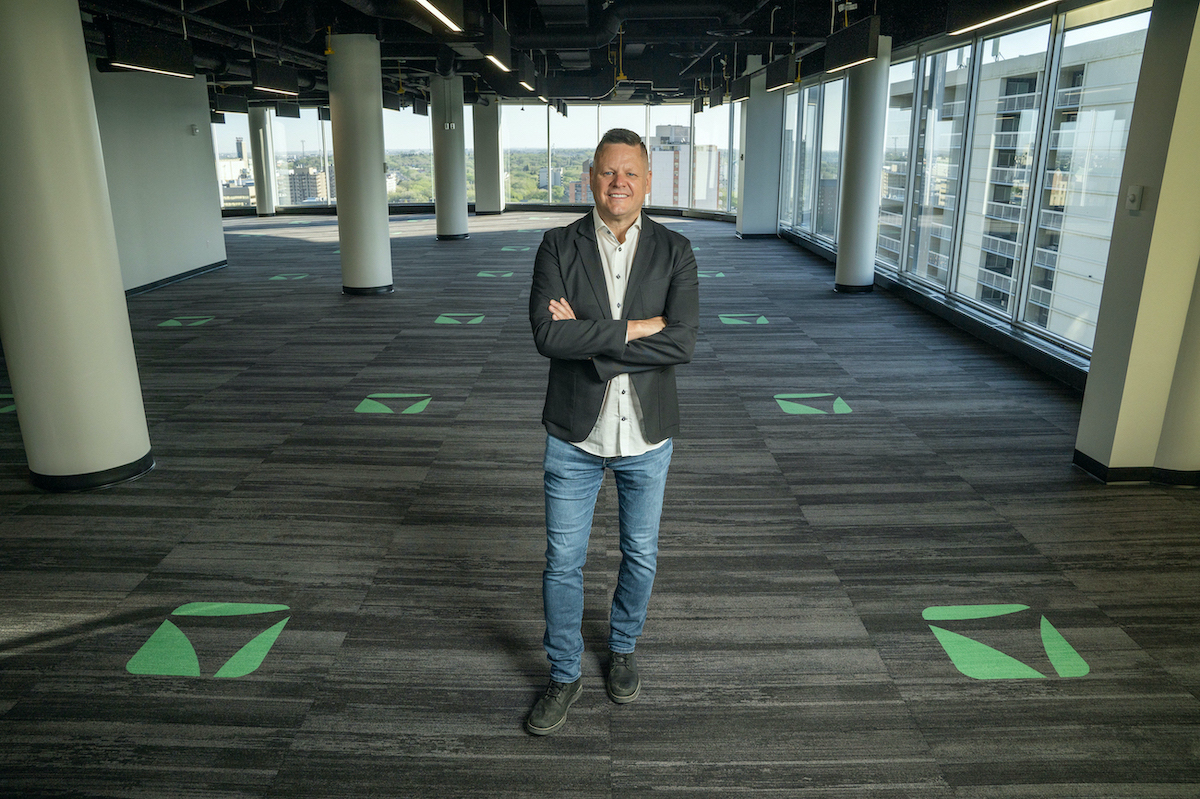 Vendasta today announced C$119.5 million in financing to further accelerate the sales growth of its end-to-end ecommerce platform for companies who provide digital products and services to small and medium businesses (SMBs) worldwide. 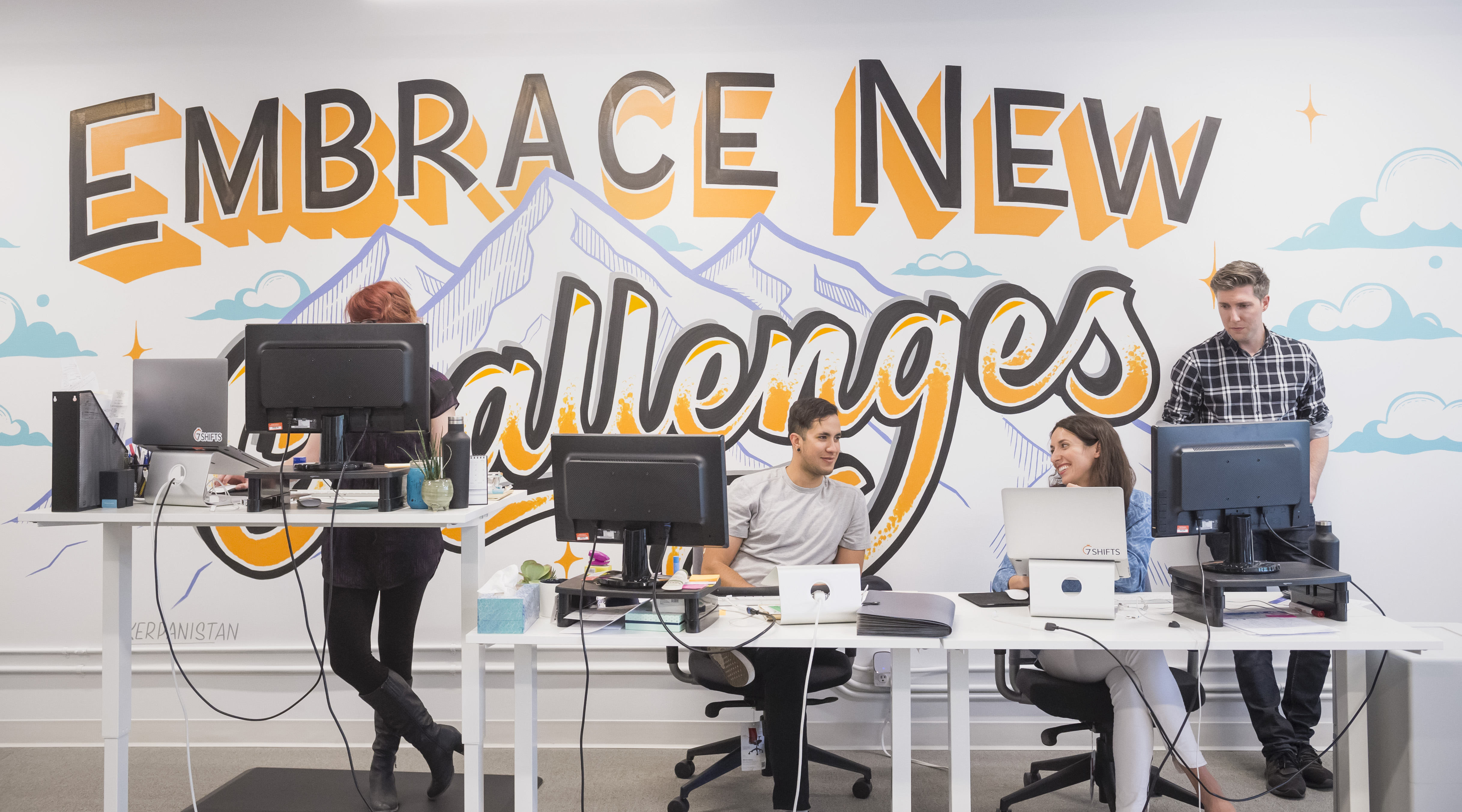